Meteor: Elements is an unreleased early test of what Meteor 3 was originally planned to be. It works on the Rod 3D code. It was originally named Meteor 3, but the plans for the final game seem to have changed drastically. Only screenshots and videos (some of which are rare and not found at jbserver) have been shown to the public. It's unknown whether this game will ever be finished and released. 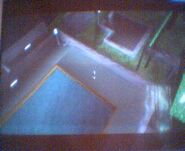 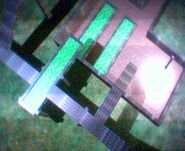 Add a photo to this gallery

Retrieved from "https://jbplay.fandom.com/wiki/Meteor:_Elements?oldid=4059"
Community content is available under CC-BY-SA unless otherwise noted.