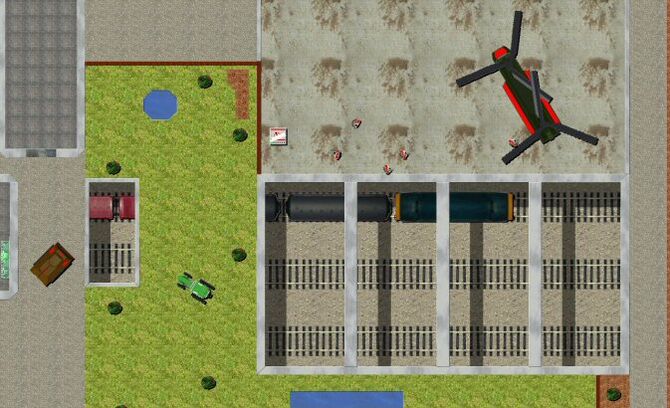 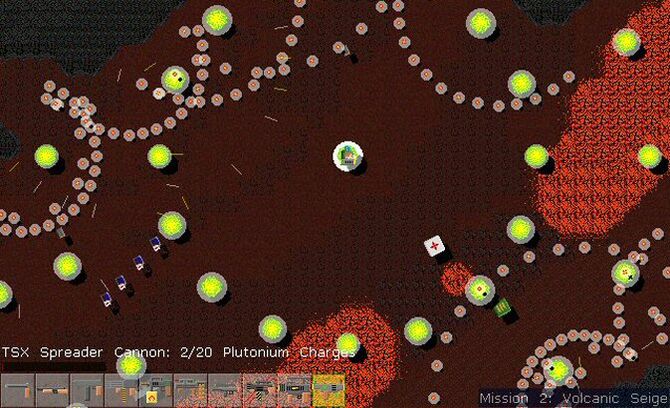 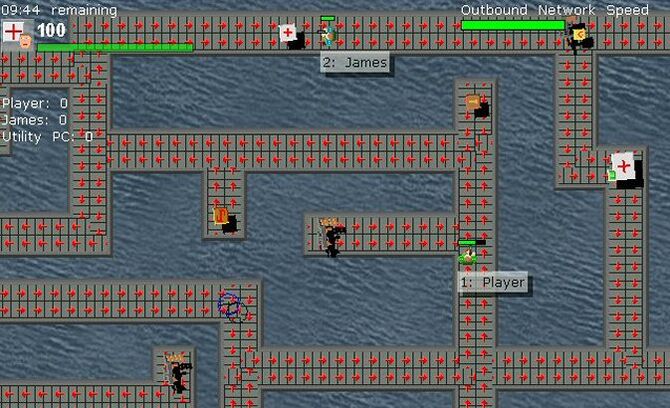 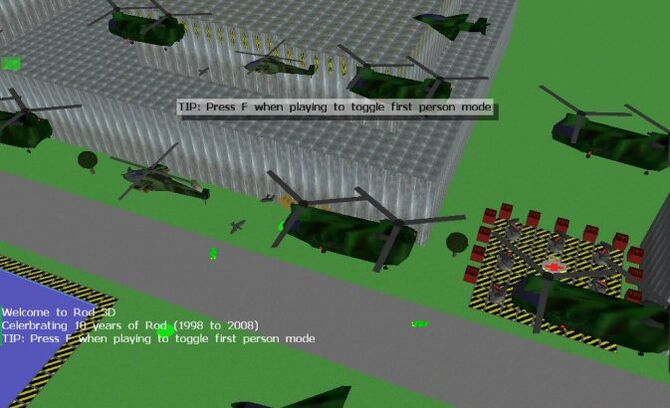 Welcome to the JbPlay Wiki[]

This is the wiki about the games created by James Bunting; Escape, Escape II, Rod, GFI, Rod 3D, Meteor 1, Meteor 2, Meteor: Elements and Meteor 3, and their rich collection of maps and mods!

An update to Mowteor has been released. This brings it to version 1.1. The game has been updated to the new engine JGUI2, which uses Allegro 5. Notable features include a better GUI, native screen resolution support, smoothing/AA, and a rebuilt sound engine.

In addition, the main jbpay site has gotten a redesign.

Community content is available under CC-BY-SA unless otherwise noted.
Advertisement